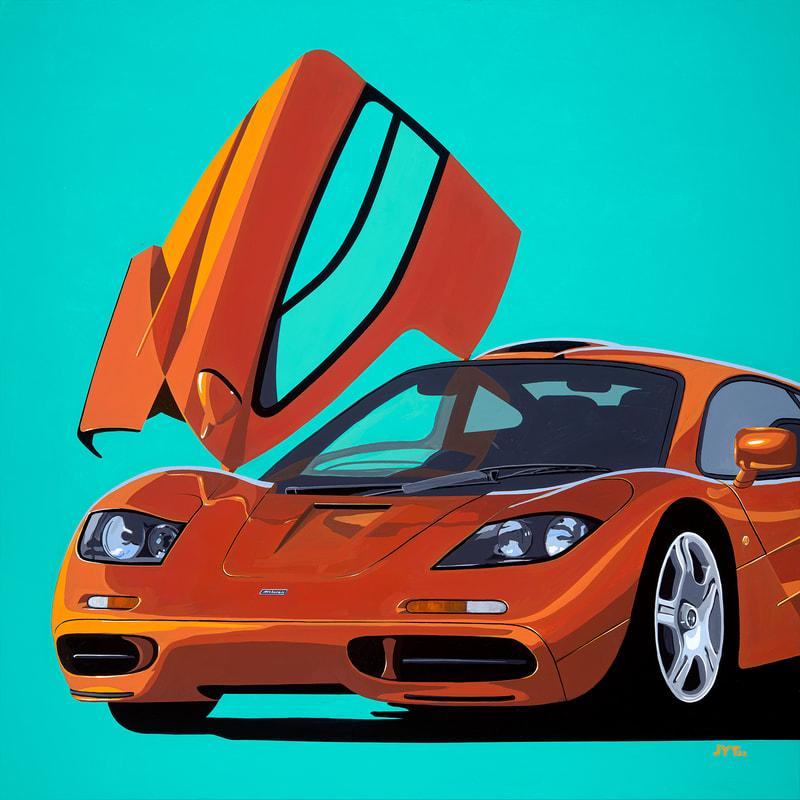 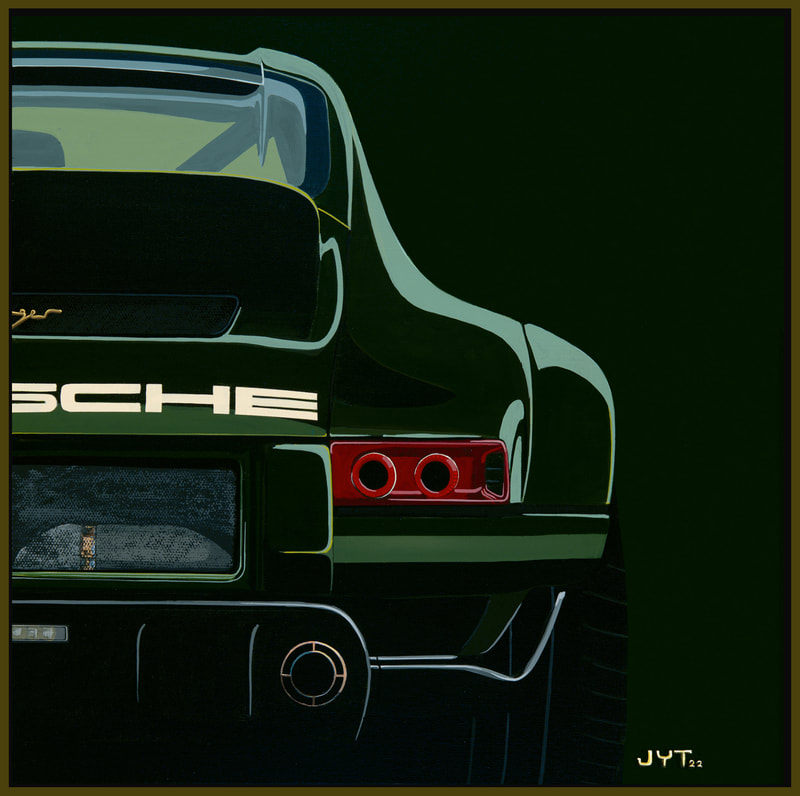 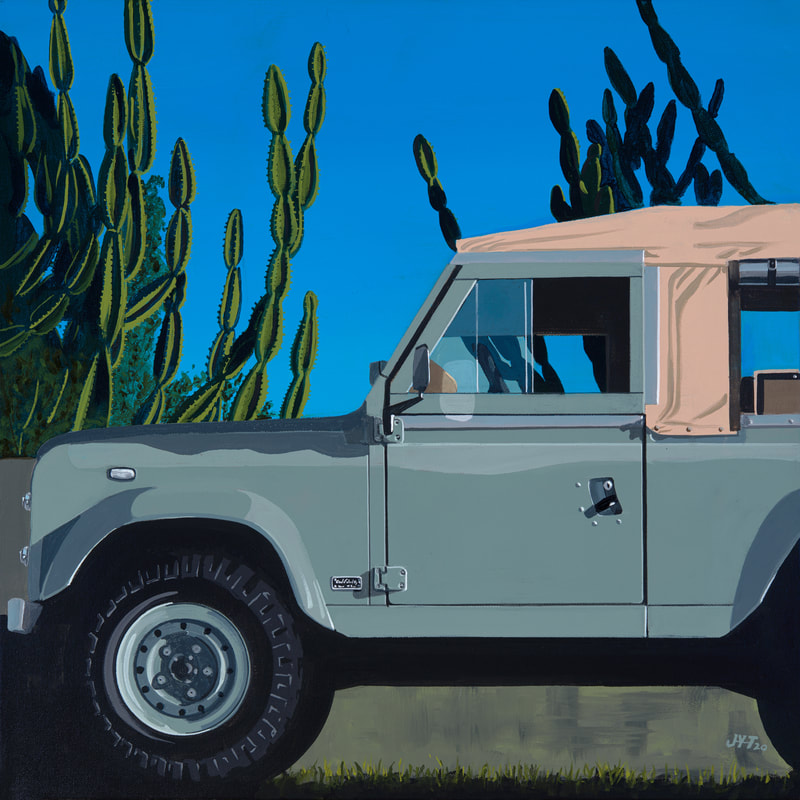 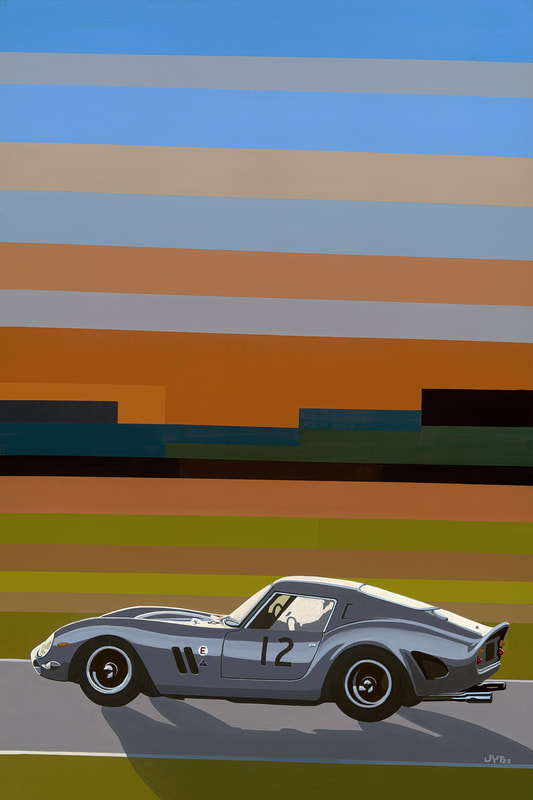 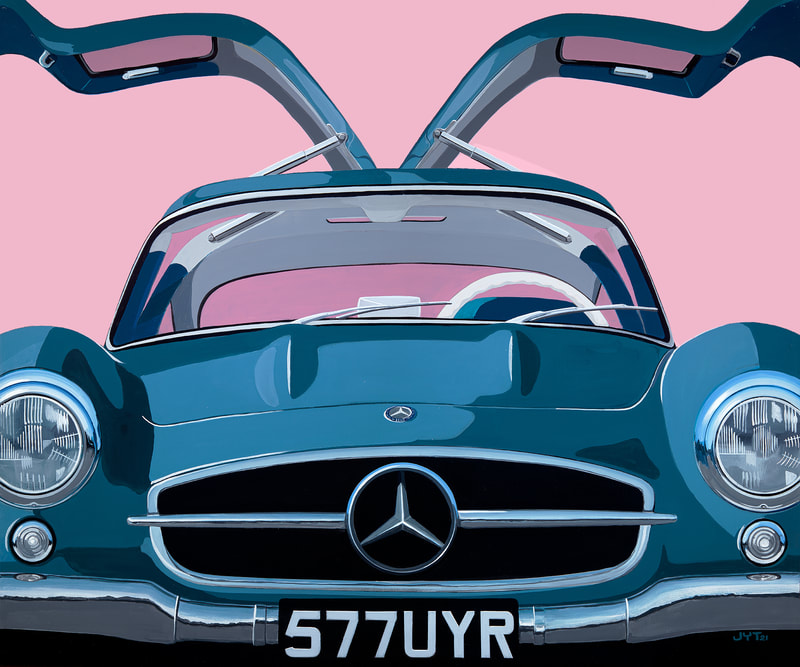 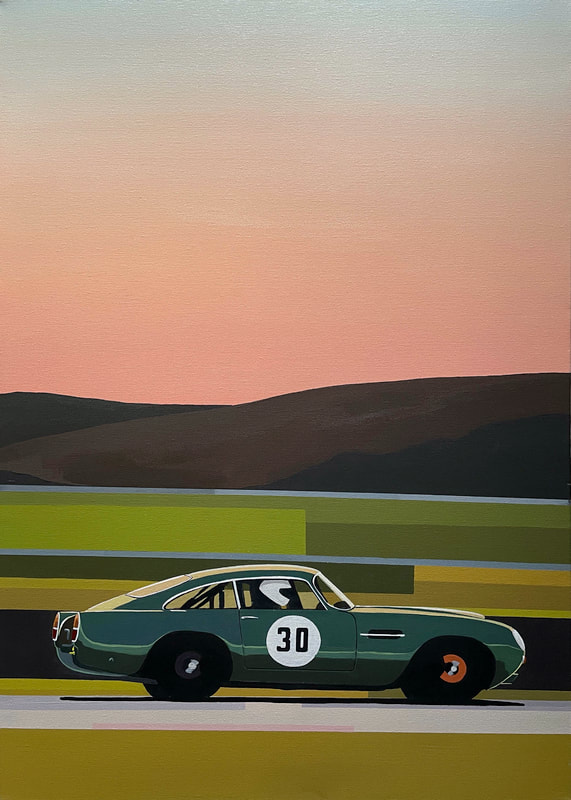 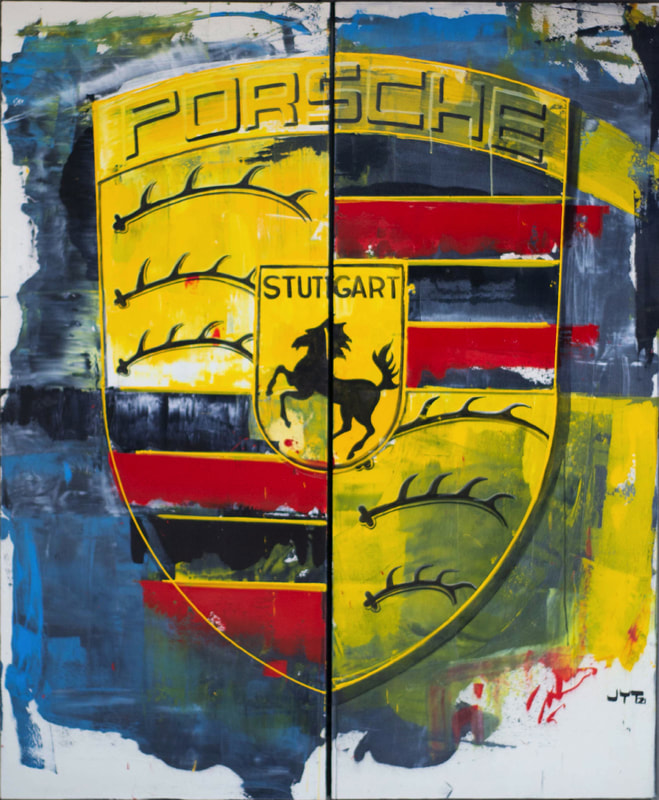 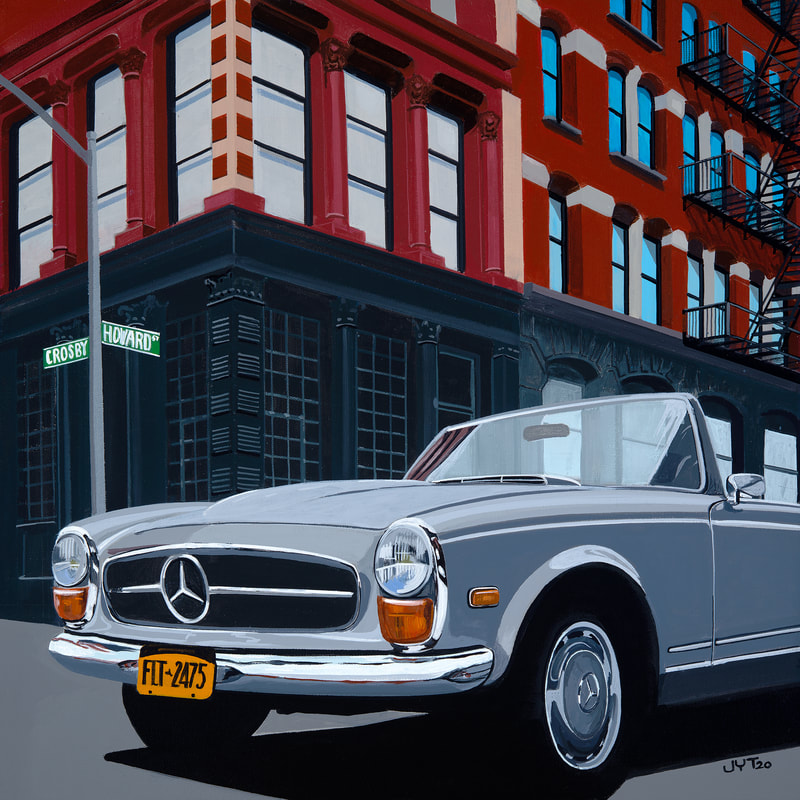 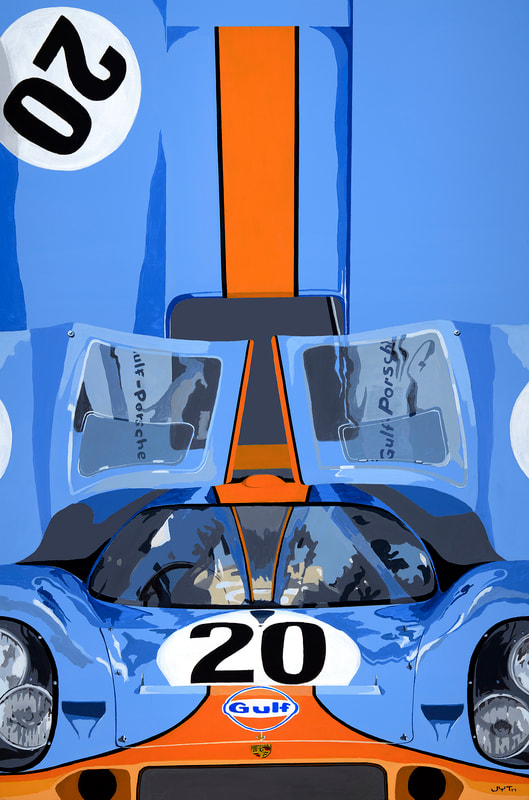 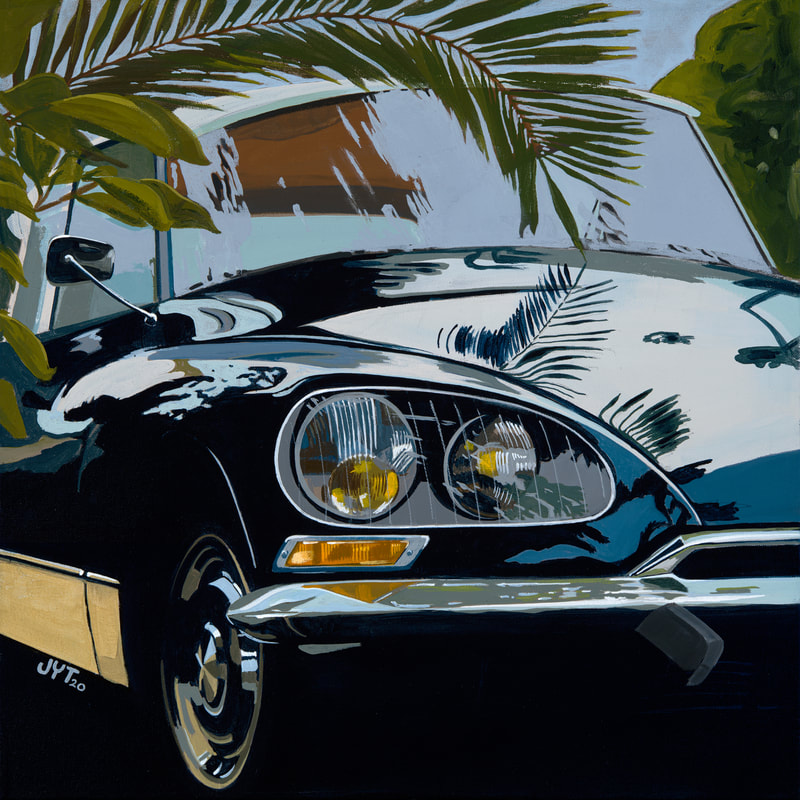 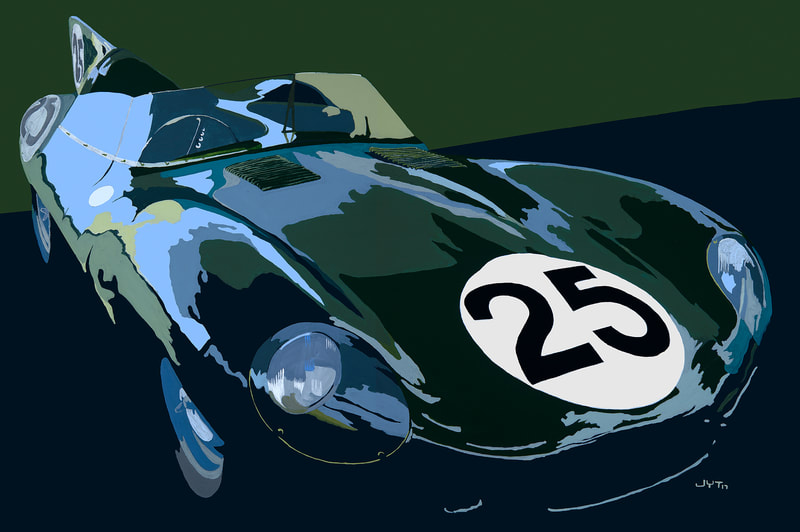 This is the penultimate D-type, built in March 1956 one of twelve “long-nose” cars, six of which were Works cars and six were Customer cars. Fitted with the latest specification fuel injection engine it was allocated to the Jaguar Works racing team, and was entered for the Reims 12-hour race on 30th June 1956, which it won, driven by Duncan Hamilton and Ivor Bueb. In 1956, the 24-hour race at Le Mans was held later than normal, at the end of July, to allow for reconstruction following the disaster in the 1955 race. Cars were also required to be fitted with a passenger door, a full-width windscreen, and a smaller fuel tank. At Le Mans, Mike Hawthorn and Ivor Bueb drove XKD 605 with race number 1 (and on trade plates 393 RW) but were kept back by persistent misfiring, eventually traced to a cracked fuel injection pipe. They finished sixth and set fastest lap, while the winners were Flockhart and Sanderson in an Ecurie Ecosse entered D-type. On 13 October 1956, Jaguar announced the company’s withdrawal from racing. XKD 605 was then lent to the American Cunningham/Momo team and was temporarily repainted in the American racing colours of white with blue stripes. A new 3.8 litre engine was also fitted. In the 12-hour race at Sebring in 1957, the car was driven by Mike Hawthorn and Ivor Bueb who finished third. The car stayed in the USA until 1961 and then returned to England. It was subsequently painted the original British Racing Green colour again, and was lent to Italy’s National Motor Museum, the Museo Carlo Biscaretti di Ruffia in Turin, where it remained for almost twenty years before again returning to its place of birth, the Jaguar factory at Browns Lane, Coventry. One of the most original D-types in preservation, it still has the 1956 Le Mans windscreen, passenger seat and door, and even sports the original trade plate registration 393 RW. 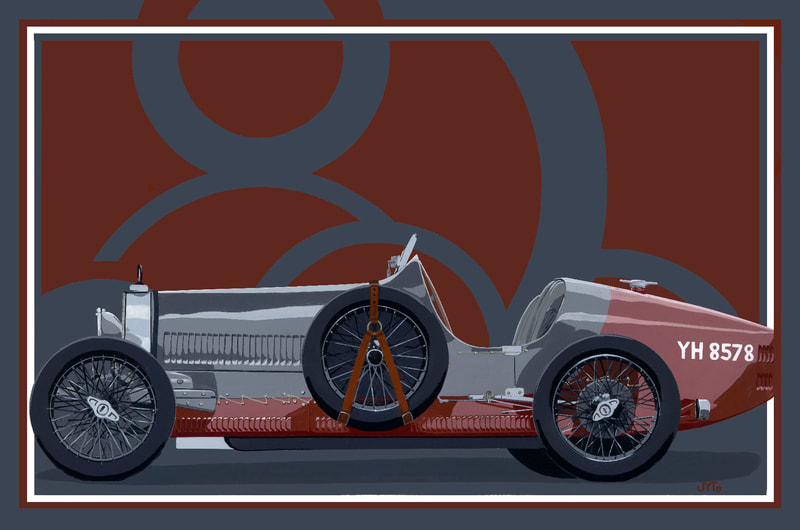 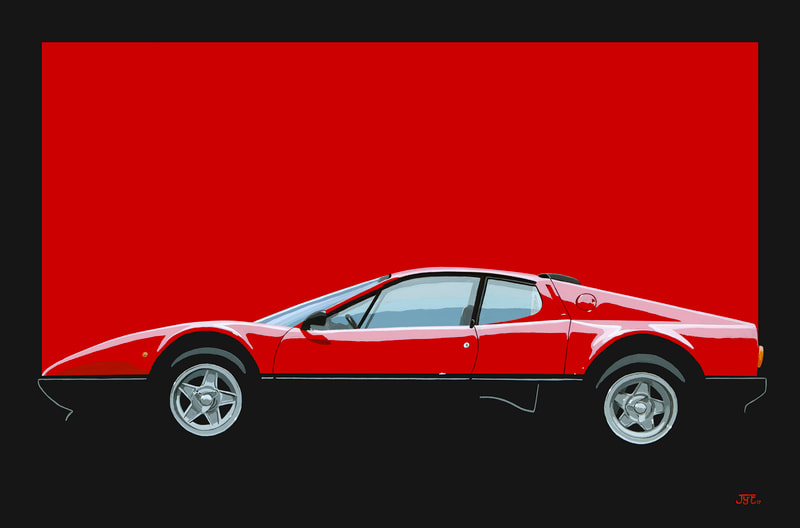 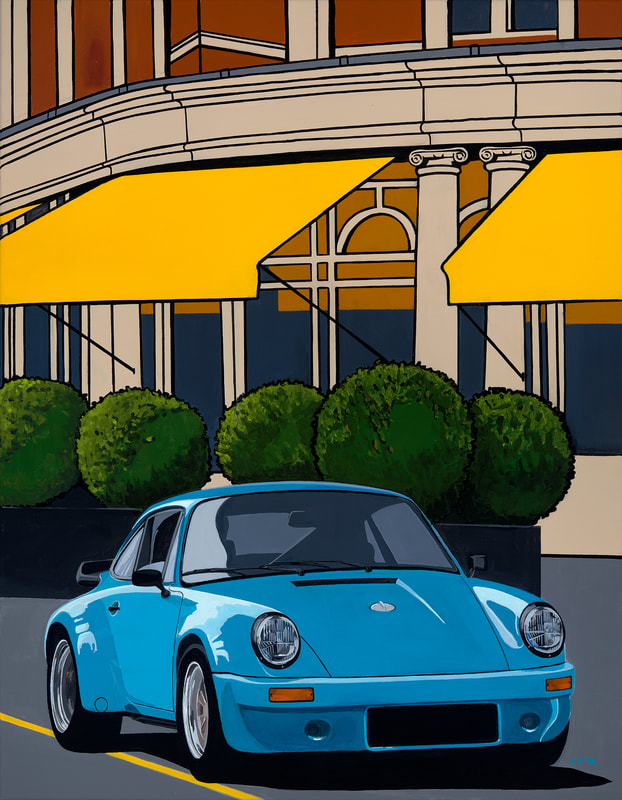 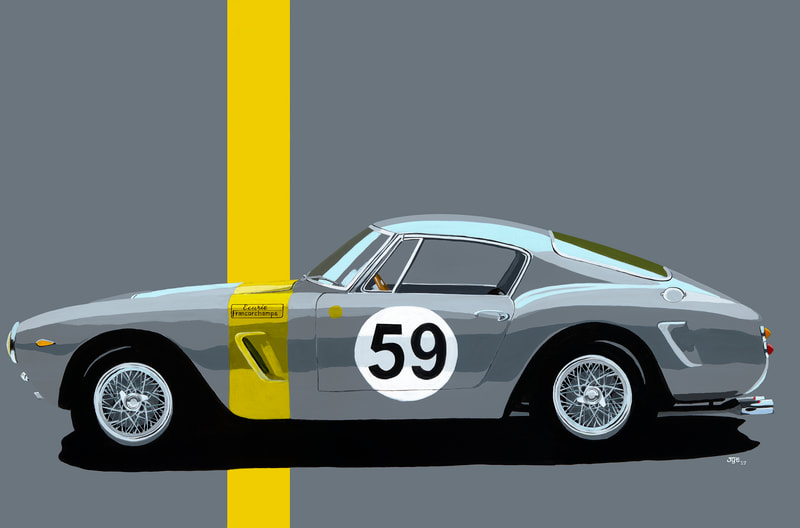 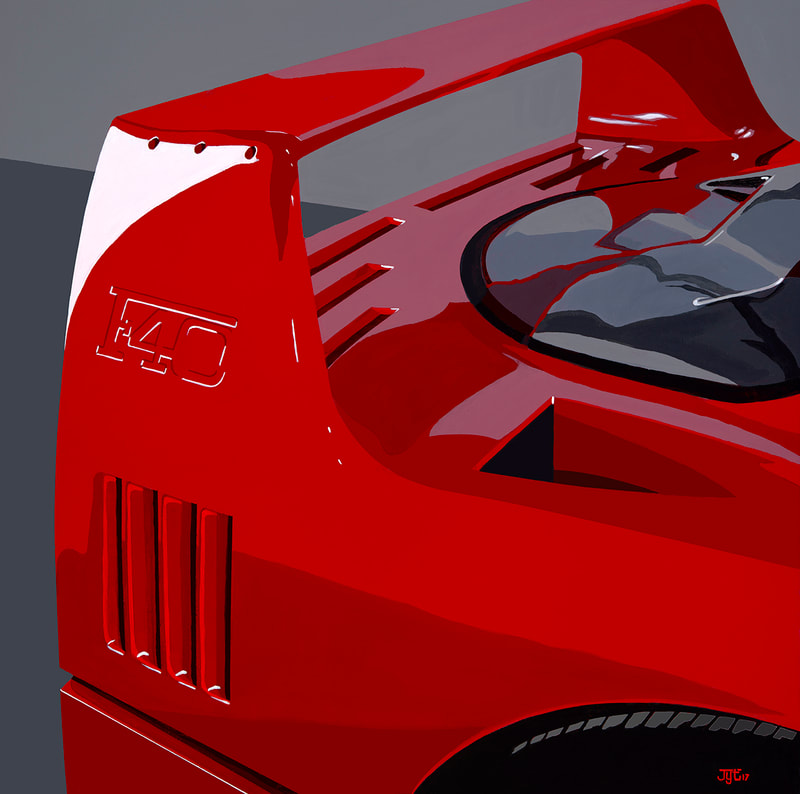 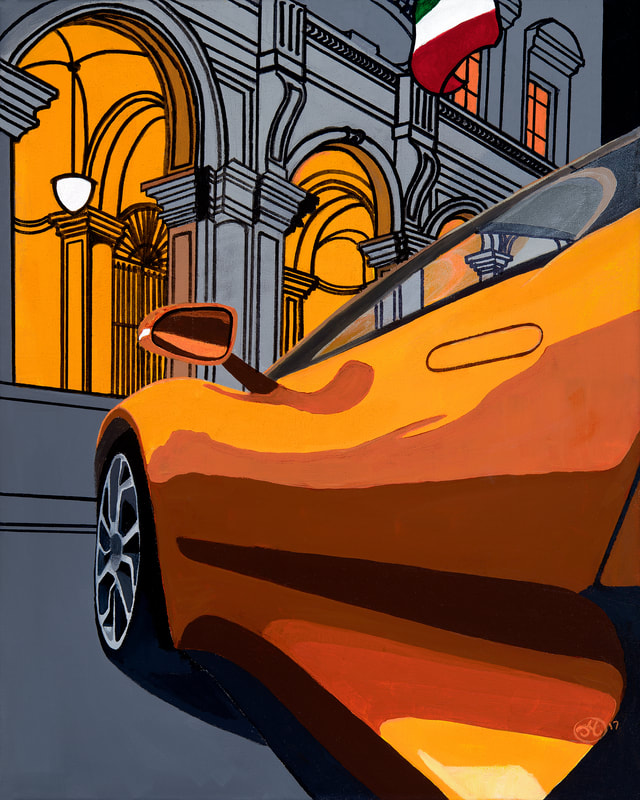 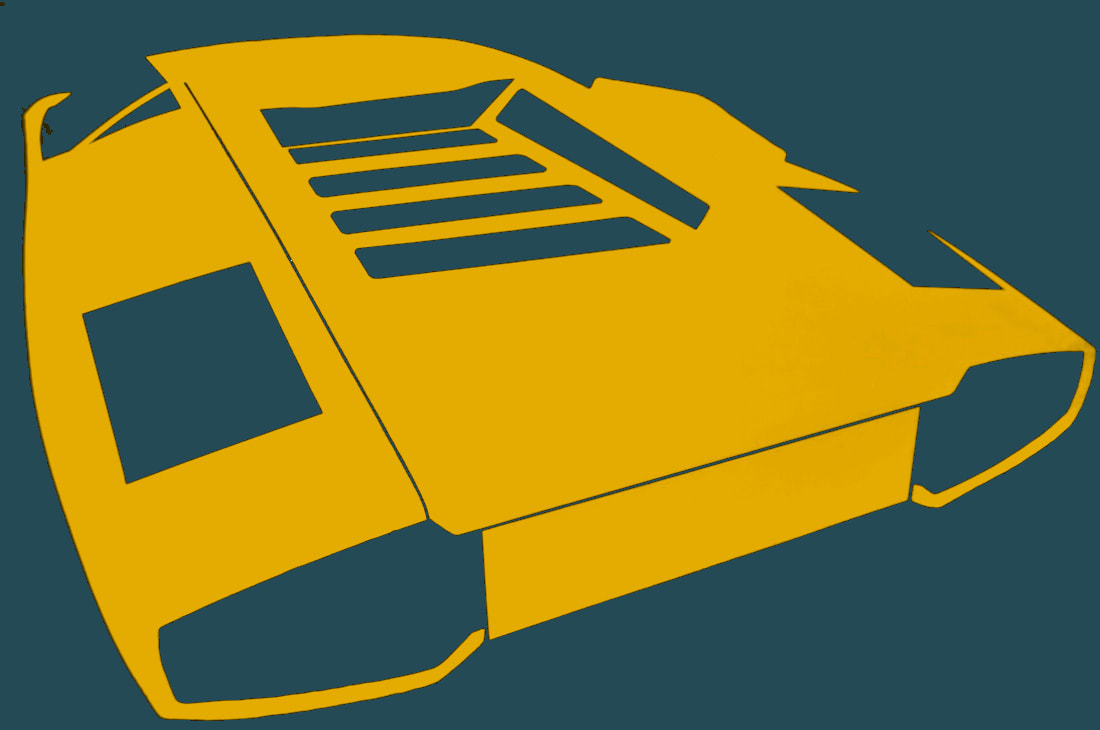